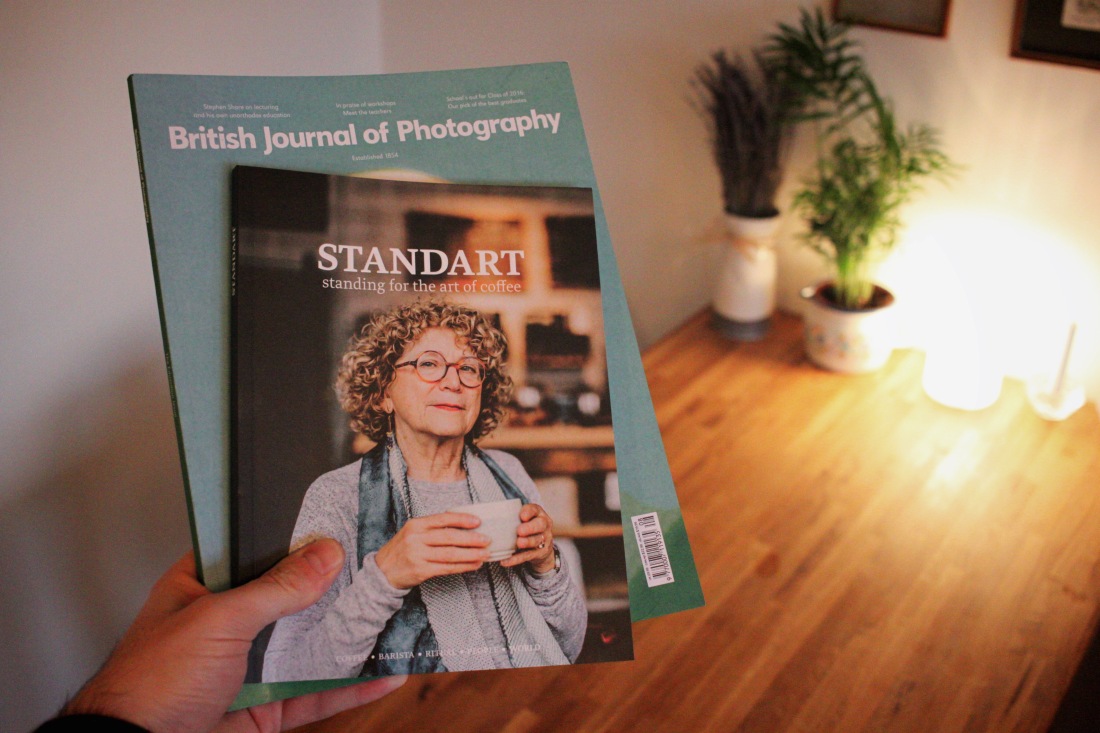 Magazines have always been a love of mine. In a way, they’re a reflection of our culture and I always find it interesting to see what people pick out at the magazine shop. It’s a sort of extension of our personality similarly to how people like to identify with music, film, and books. And I love that about magazines.

Why buy magazines in this day in age when the Internet has become so prevalent? I honestly don’t know, but personally it comes down to the fact that I get enjoyment out of reading a magazine that has had countless hours of hard work put into it. I suppose it’s a question for a psychologist to answer, but at the end of the day, it’s just like anything else in life that’s real and tangible. The same reason why millions of people go to see Mona Lisa in person as opposed to just viewing an image online. I’ve also noticed a big shift in magazines over the past few years, or perhaps I’ve just noticed a niche of magazines that I’d never been made aware of before, in which the attention to detail, style of writing, and general feel of the magazine is of such high quality, holding them feels significant. It’s of the opposite spectrum when compared to the magazines I used to read that were perhaps a lot more disposable due to the nature of the internet not being so prevelant back when I was a child.